Author of some incredible childrens books, including Monkey Puzzle. 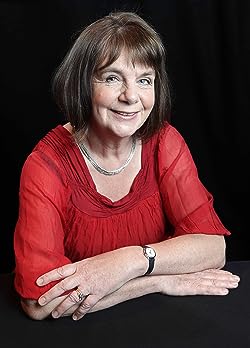 Julia Donaldson MBE (born 16 September 1948) is an English writer, playwright and performer, and the 2011–2013 Children's Laureate. She is best known for her popular rhyming stories for children, especially those illustrated by Axel Scheffler, which include The Gruffalo, Room on the Broom and Stick Man. She originally wrote songs for children's television but has concentrated on writing books since the words of one of her songs, "A Squash and a Squeeze", were made into a children's book in 1993. Of her 184 published works, 64 are widely available in bookshops. The remaining 120 are intended for school use and include her Songbirds phonic reading scheme, which is part of the Oxford University Press's Oxford Reading Tree.
Credits to Marlborough Day Nursery