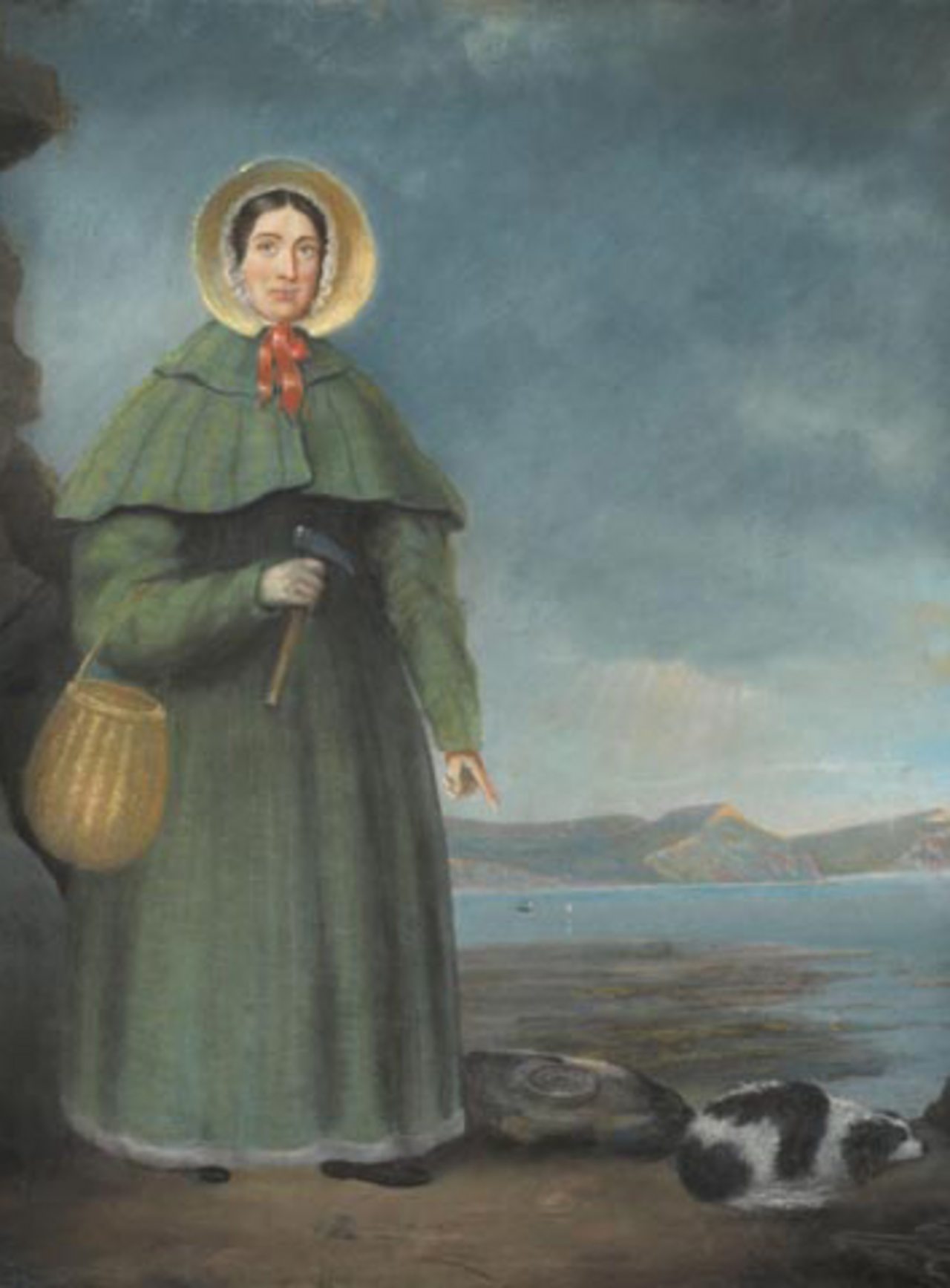 As a woman Mary was not allowed to become a member of the Geological Society and was not able to publish articles about her finds. Gentlemen scientists published her findings, often forgetting to credit her and claiming her discoveries as their own. In 2010, a hundred and sixty years after her death the Royal Society included Mary Anning in their list of 10 British women who most influenced the history of science.
Credits to Stuart Dilks

Prev
All about Self Harm
Next
Jess Thom