A British theatre-maker and comedian best known for Tourettes hero 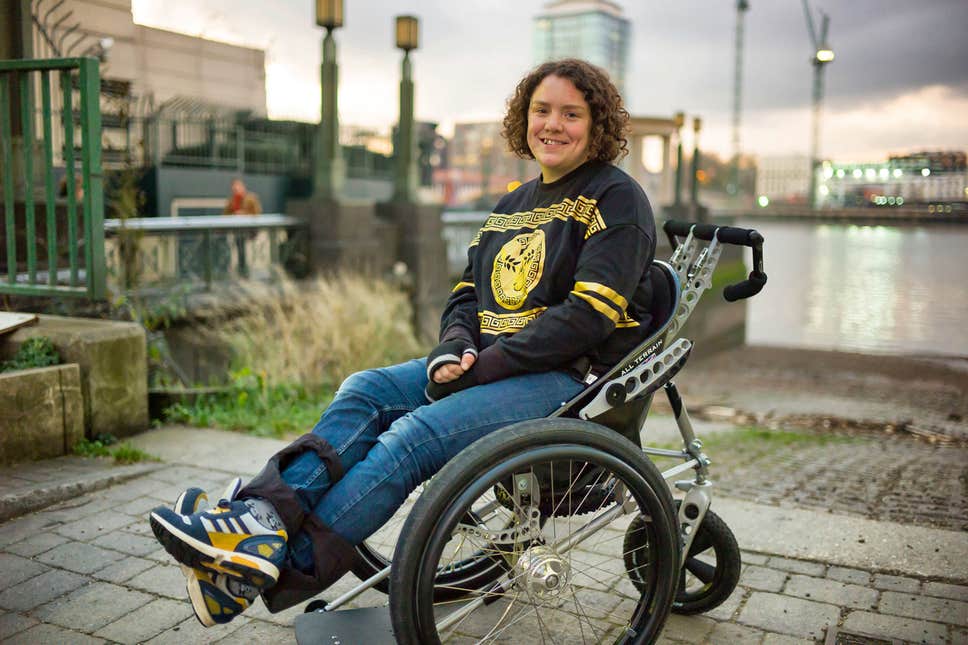 Jessica Thom (born 14 July 1980) is a British theatre-maker and comedian best known for Tourettes Hero, an alter-ego and project aimed at increasing awareness of Tourette's Syndrome, the neurological condition which she was diagnosed with in her early twenties. The first Touretteshero production, Backstage in Biscuit Land debuted at Edinburgh Fringe Festival in 2014. The show won critical acclaim and has since toured across the UK and internationally, including various performances across North America and Australia.  Thom has also made numerous appearances on British television, notably an interview on Russel Howard's Good News which has garnered more than 857,000 YouTube views as of 12th September 2018.
Credits to Chandler Wilson